It's All About FLOE 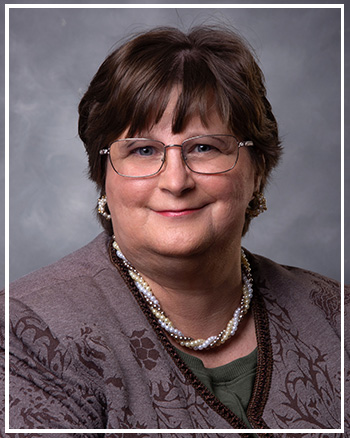 Hello, everyone. My name is Felicia Vuletich, and it is truly an honor to have been elected as the Florida Ladies of Elks President for a second time. This year, my colors are hot pink and bright yellow. These warm, bright colors symbolize the caring experiences our charities afford to children, veterans and communities. My symbol is the butterfly, a symbol of transformation to represent hope and life, which the Elks charities we support provide. My motto for the year is “We Rise by Lifting Others.”

I was installed as President at the 58th annual conference Sept. 25 at Embassy Suites in St. Augustine, Florida. PSP Linda Rittenhouse did an amazing job as President of FLOE for 2020-2021 and chaired a wonderful conference.

I was born and raised in the Fargo/Moorhead areas of North Dakota and Minnesota. I moved to Florida when I was 20 and got married, and I had my two sons in 1986 and 1988. I later became a single parent and returned to North Dakota, where I was able to be a stay-at-home mom until my boys went to elementary school. I joined the workforce in the 1990s and worked for Medicare for several years. My husband, Dave, and I got married in 2001. After a record-breaking cold winter, we decided to head for a warm climate and moved to Live Oak, Florida, where I worked as a computer-aided drafter for GTC for more than 10 years until the business closed. I now work as a drafting administrative assistant/CAD tech at North Florida Professional Services in Lake City, Florida. In 2018 we decided to move to Lake City to be closer to my job and our grandchildren.

I became a FLOE delegate in 2008 and was privileged to be elected to the four-year advisory board position in 2011-2012 and became FLOE President for the first time in 2018. I was on the advisory board for an additional two years until I was elected as President of FLOE for the second time. The FLOE officers and members have helped me overcome shyness and gain confidence. I have made many dear friends in FLOE and am very grateful for all the experiences I have had and will continue to have.

Together we can prove, “We Rise by Lifting Others.” 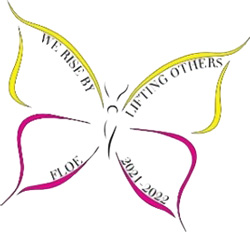