The Pearl Harbor National Memorial and the B.P.O. of Elks share a proud history of honoring the service and dedication of Americans whose profound sacrifices for our nation should never be forgotten. Through the support of the B.P.O.E., a premier national patriotic fraternal organization, Pacific Historic Parks is able to support the Pearl Harbor National Memorial (USS Arizona Memorial) through education and interpretive programs, research, preservation, and restoration. Pacific Historic Parks exists to perpetuate the memory of events and honor the people involved in this site.

As the Greatest Generation passes at the alarming rate of 350 World War II veterans a day, it is our duty to always Remember, Honor and Understand those who have gone before us.

Preserving history through voices of the past.

Connecting current veterans with those who have gone before them, through specialized programming.

Honoring the profound sacrifices of Americans whose dedicated service to our nation should never be forgotten.

“So long as there are veterans, the Benevolent and Protective Order of Elks will never forget them.” 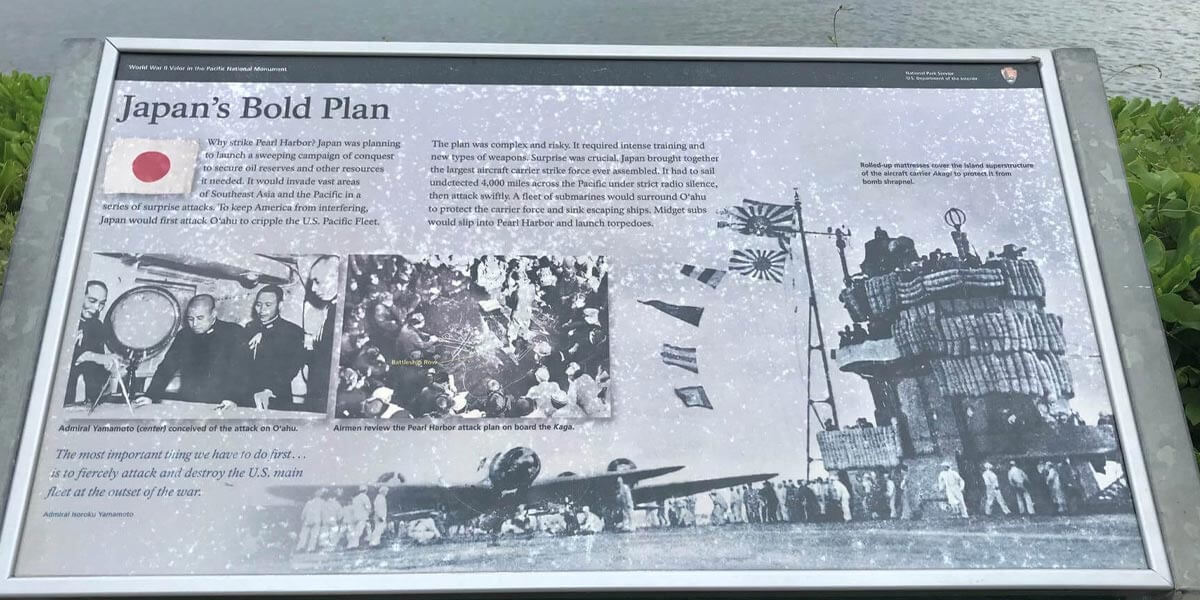 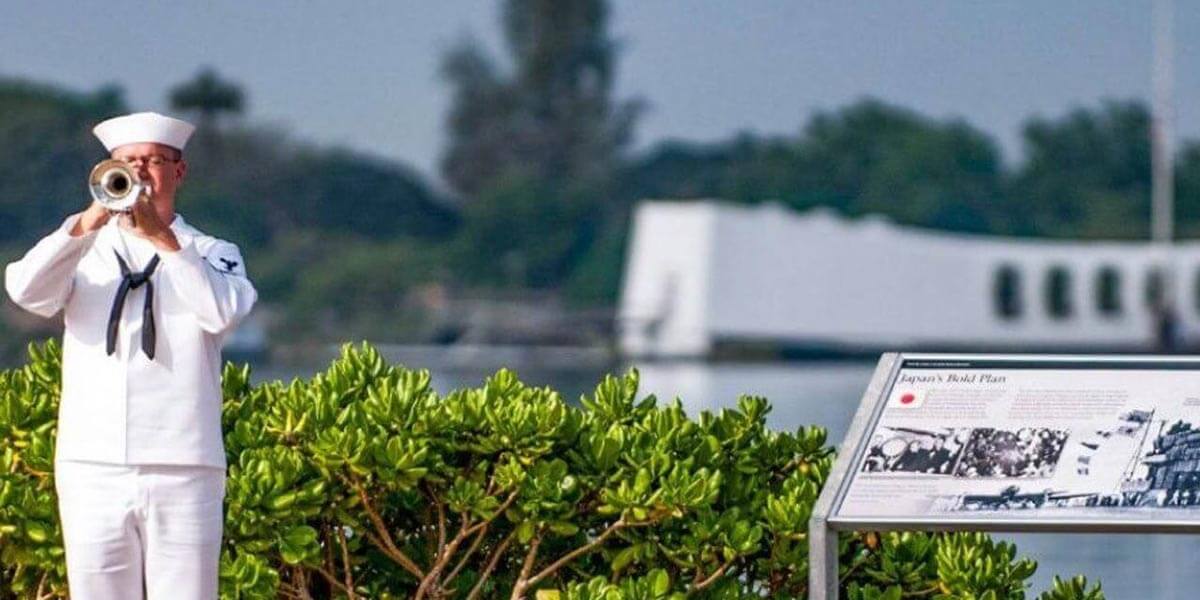 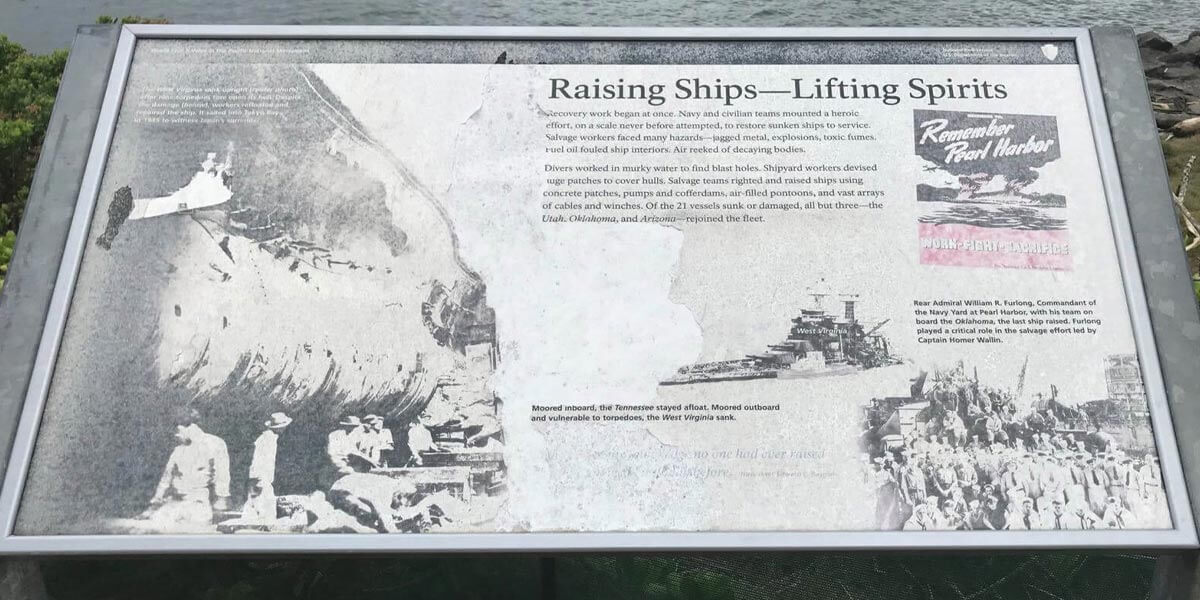 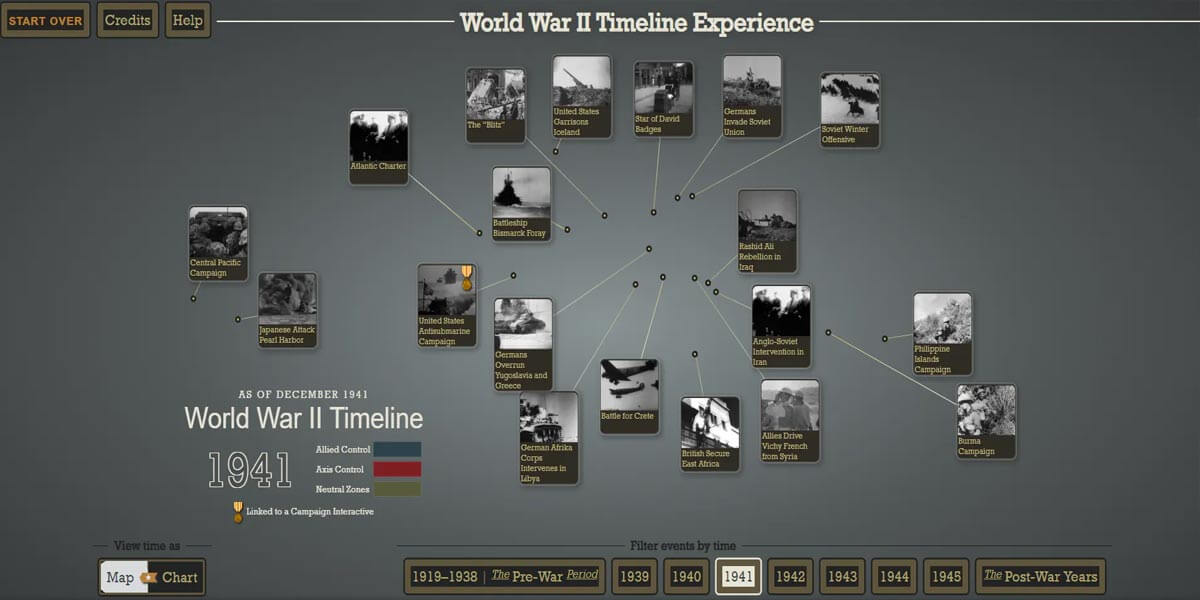 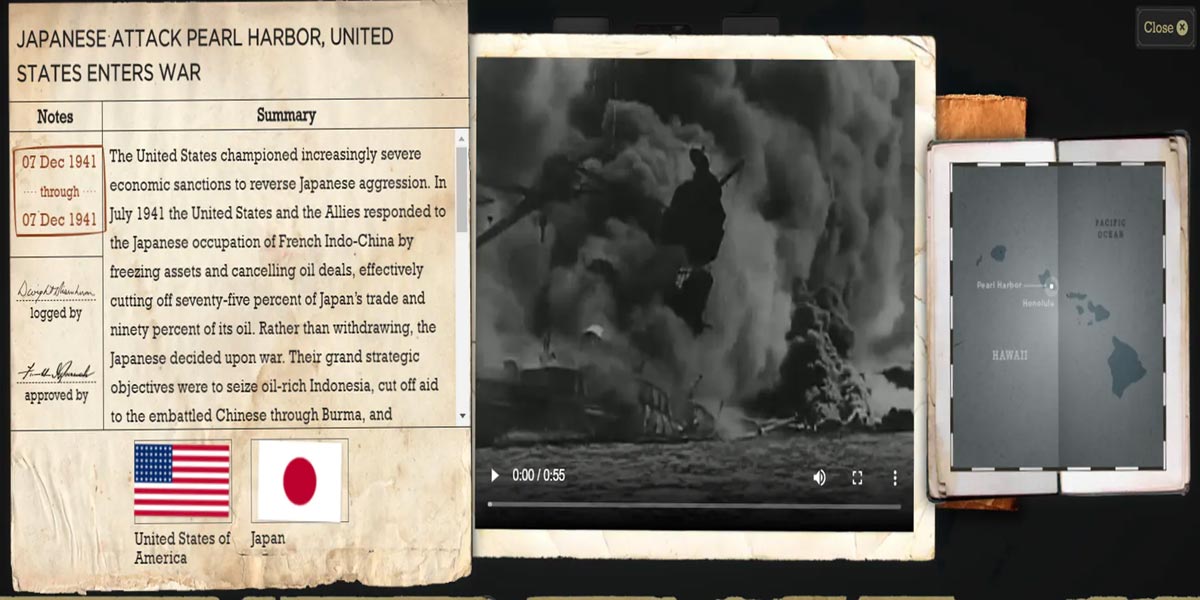 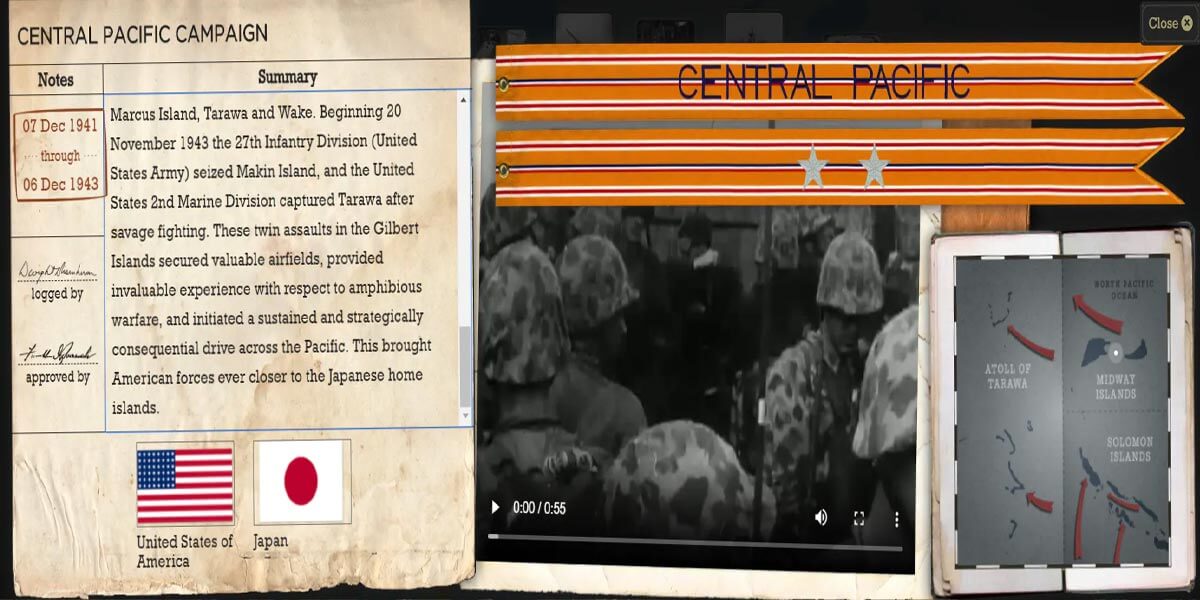 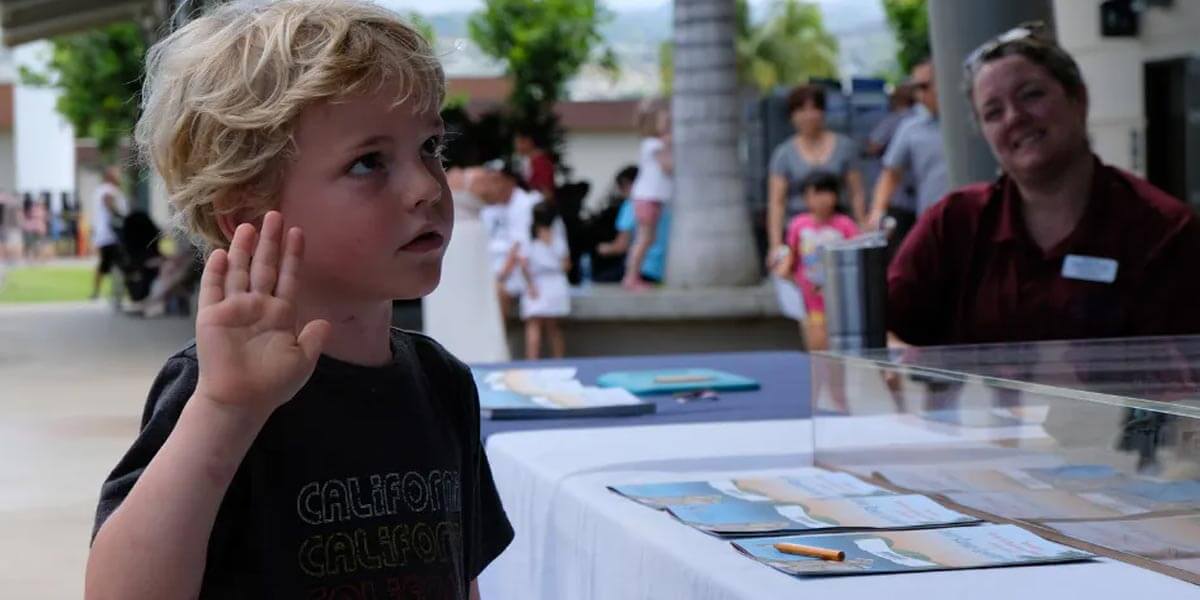 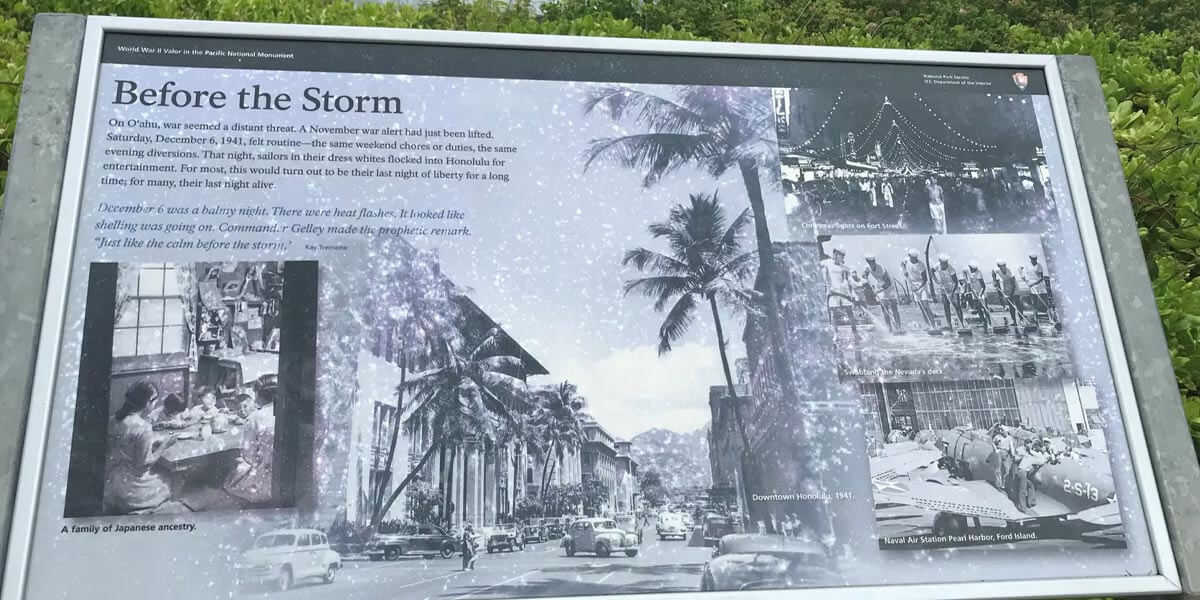 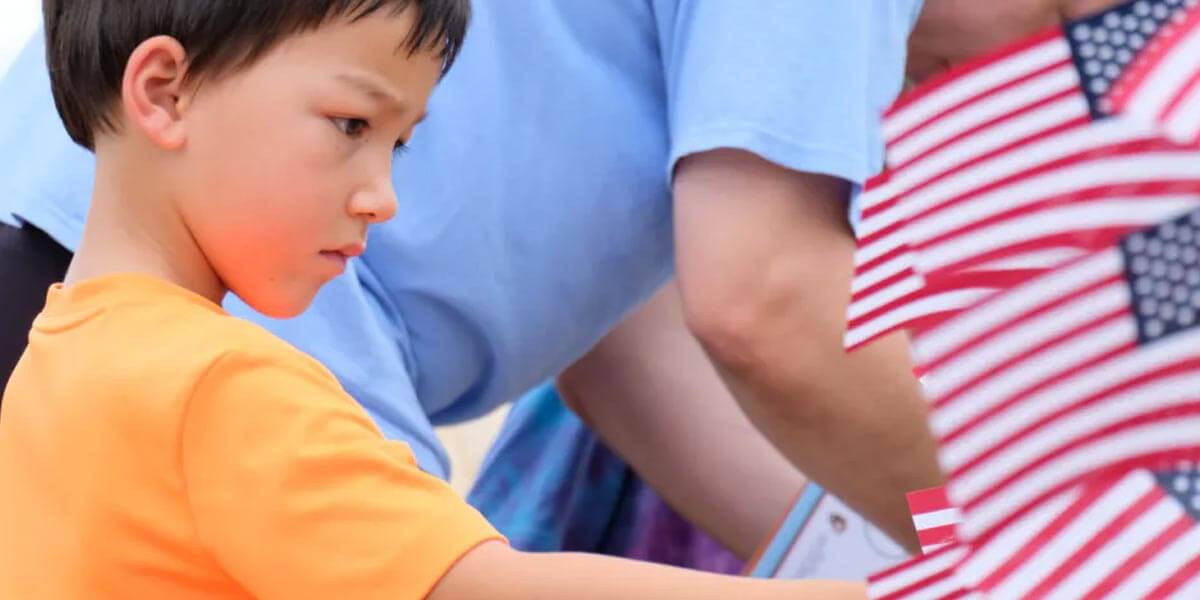 The Pearl Harbor Visitor Center has begun its process of renovating its signage, museum and other areas around the park; many upgrades have been identified, including interactive museum displays that would appeal to all generations. 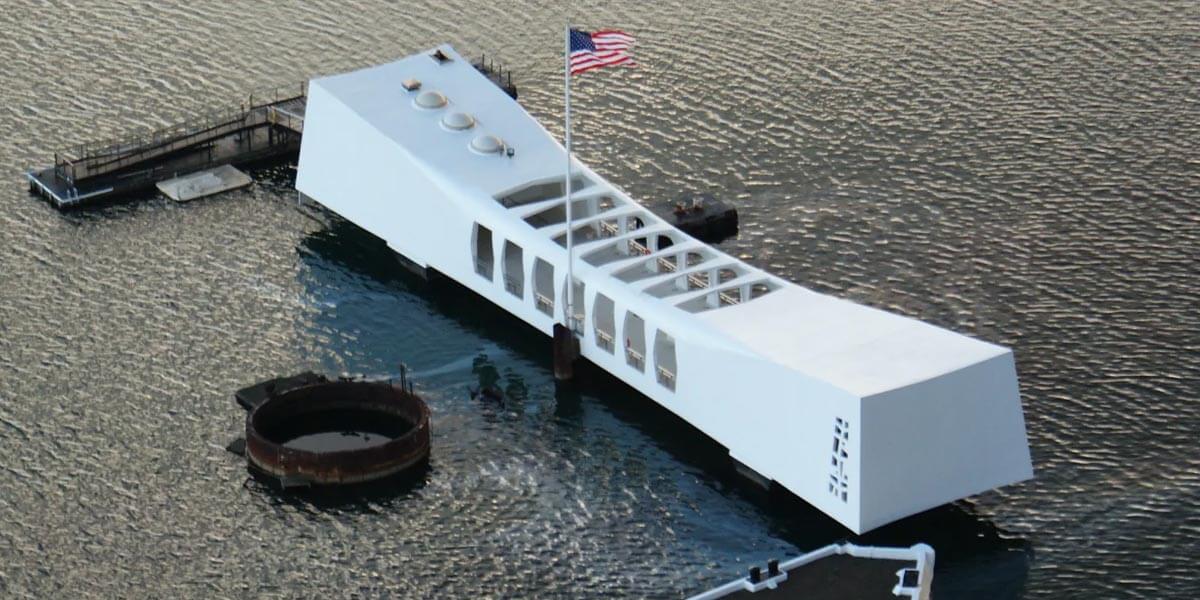 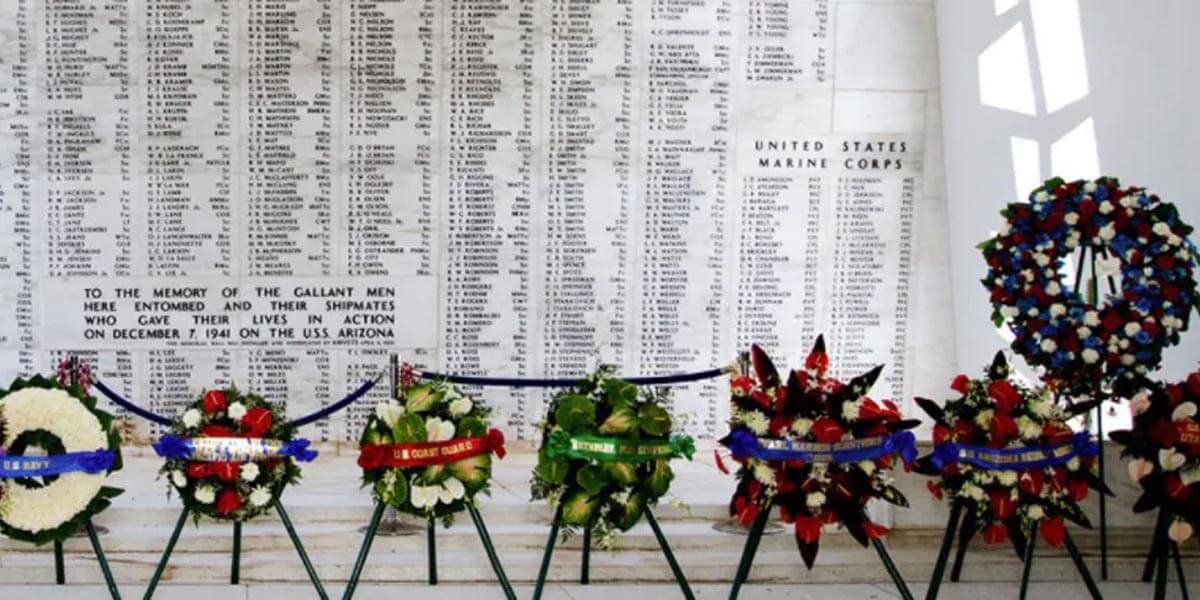 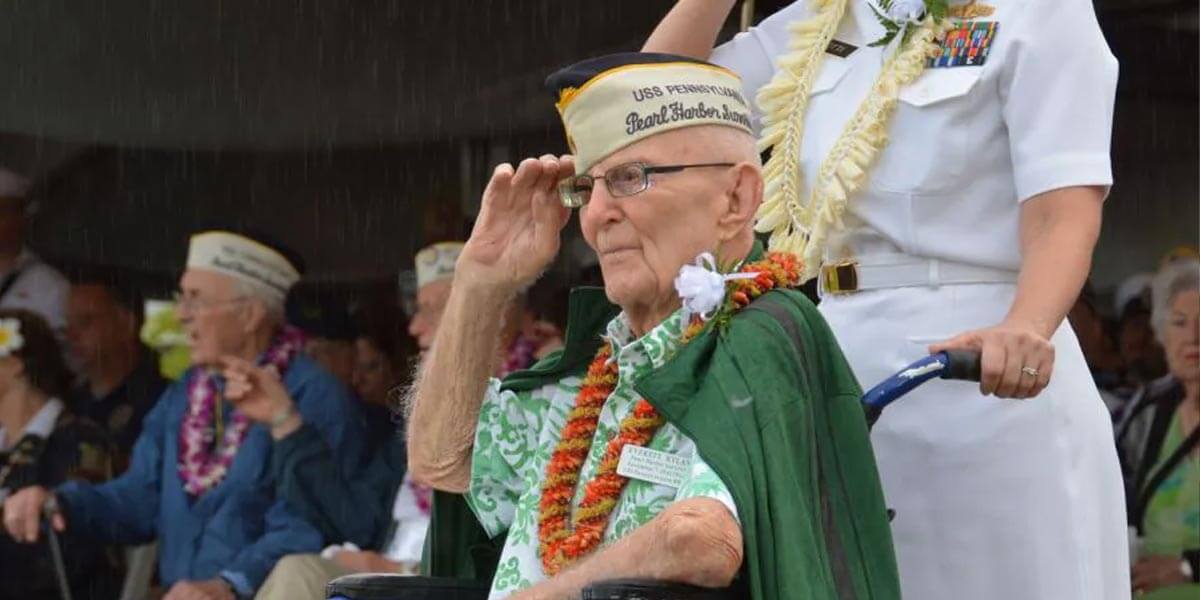 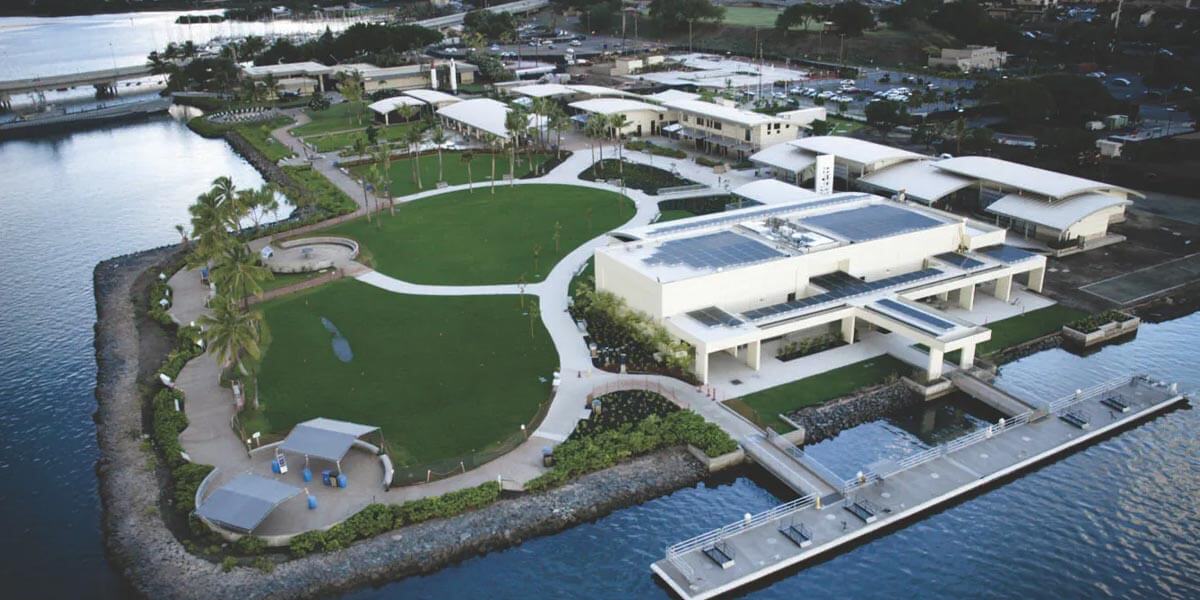 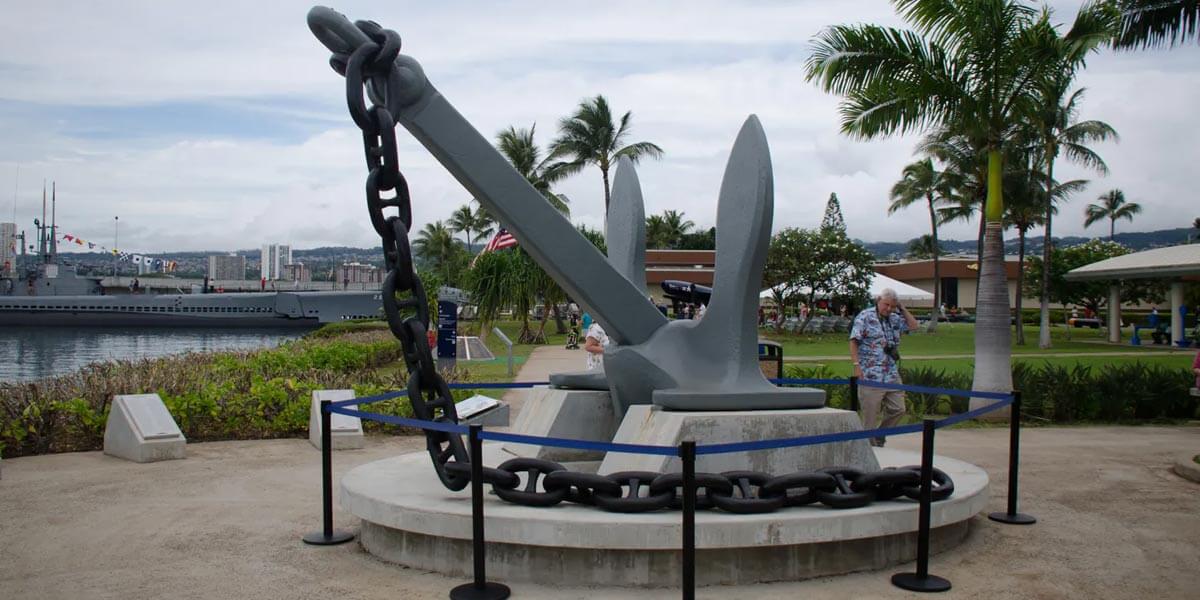 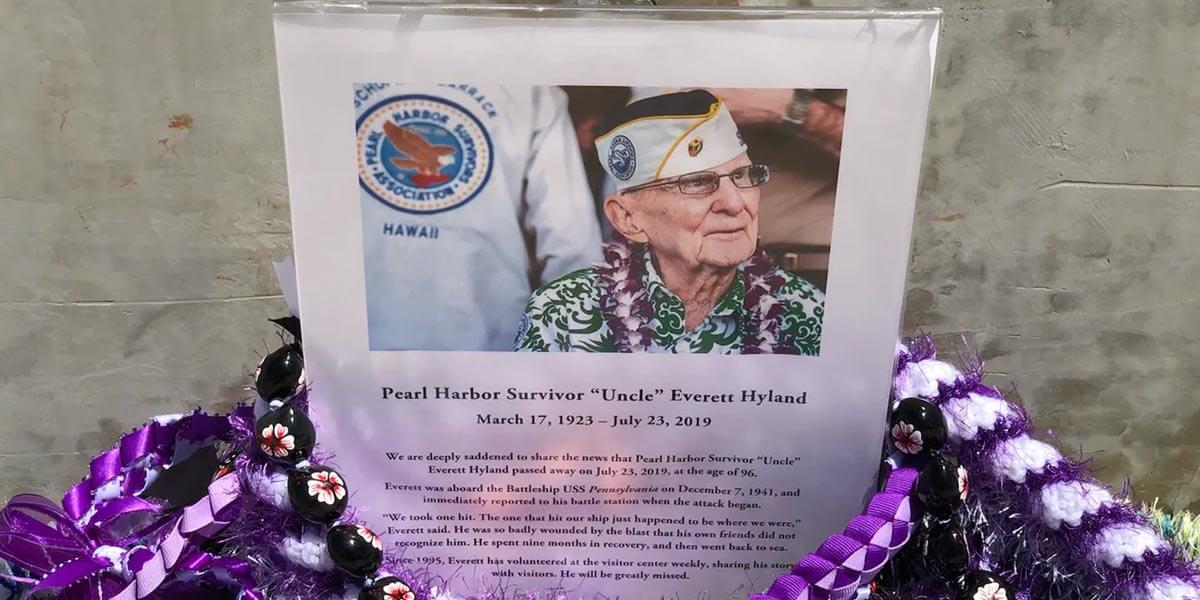 Headquartered in Waipahu, HI, Pacific Historic Parks is the non-profit cooperative association of the National Park.

Service and has been raising funds and providing support to NPS operations at Pearl Harbor since 1979, when the organization was known as the Arizona Memorial Museum Association. PHP’s mission is to “support the National Park Service through research, preservation, restoration, fund development, education and interpretive programs of World War II in the Pacific and other Pacific historic sites.”