Details
Written by Richard Kampf, PER 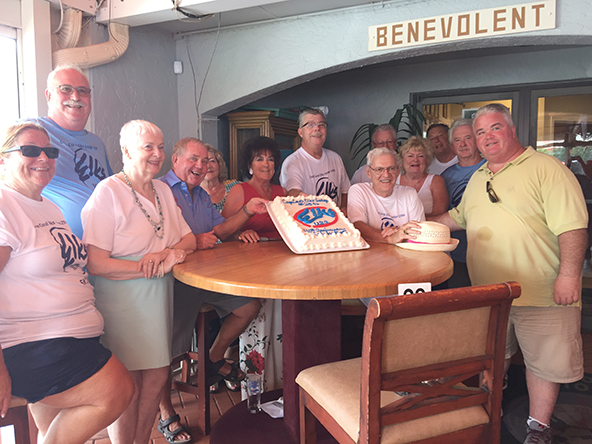 On June 8, Cape Coral Elks Lodge #2596 celebrated its 40th anniversary by hosting its second annual 5K run/walk. They also held an open house and had a ceremonial cake-cutting ceremony with Past Exalted Rulers, lodge officers and charter members. Proceeds of $1,000 from the event will benefit Florida Elks Children's Therapy Services. The lodge also gained 22 members. 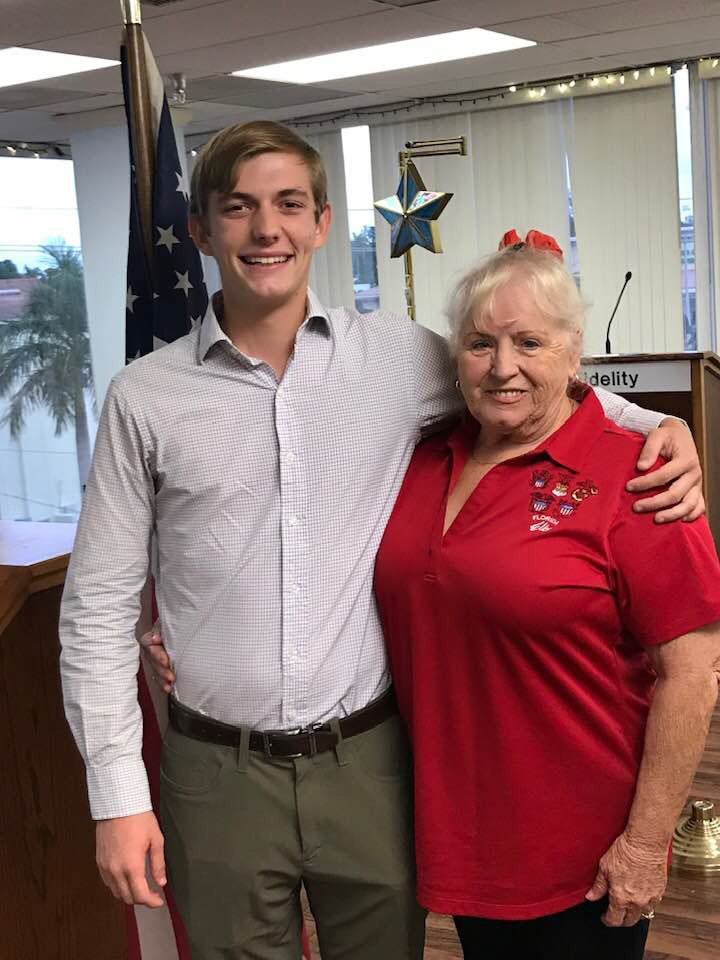 On May 8, Elks National Foundation MVS scholarship winner Jake Mann visited Fort Myers Elks Lodge #1288 to thank the members for sponsoring him and giving him the opportunity to apply for the scholarship. He was in the top 20 nationally and will receive $20,000 over the next four years. He plans to attend Duke University in the fall. He recently returned from Chicago where he enjoyed a weekend with fellow scholarship winners at the sixth annual leadership conference. The scholarship recipients bonded over their diversity and shared their ambitious goals for the future. He is pictured with Exalted Ruler, Melba McCleave.

Members of Sebring Lodge wanted to make a donation to the SunTrust Foundation to aid the families of the five women who were killed by a gunman at a SunTrust bank in Sebring, Fla., in January. The lodge held a charity breakfast that was open to the public with all proceeds going to the families through the SunTrust Foundation. More than 30 volunteers set up and broke down the dining rooms and bar area, cooked, cleaned the kitchen, kept the dining tables cleared, served drinks, made coffee, kept the omelet stations flowing, acted as cashier, and served as hostesses who efficiently seated attendees. Including the $1,000 lodge pledge from monies donated by their Sunday and Monday night bingo players, the 439 paying customers at the breakfast, and the generous tips and donations, Sebring Lodge donated more than $7,000 to the SunTrust Foundation. 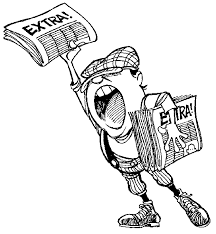 We want to hear from you! The Florida Elks News Online site is a timely way to tell the world all about the good things happening at your lodge. You can keep your members up to date in between the printed quarterly issues of Florida Elks Magazine by sending your news articles here. This online Florida Elks News site is one of the most popular pages on the FSEA website, so you don't want to miss out on this terrific way to promote your lodge with members and the general public. As we receive news and pictures from you, we will post them here. You will also want to visit this site frequently so be sure to bookmark it as one of your favorites right now!

As an added bonus for sending articles for publication on the Florida Elks News Online site, we will also post them to the FSEA Facebook page which regularly has over 15,000 unique weekly viewers. You heard right! You will get double the coverage to a wide audience!

There are two ways to submit online articles. For the more adventuresome, you can make a submission by going to the FSEA online submission webpage at http://www.floridaelks.org/submission-guidelines. This page can also be accessed anytime via the NEWS CENTER menu link at the top of the FSEA website page. For those of you who prefer email, please send articles and pictures to Rachael King at r.king@floridaelks.org.

Let's hear from you and work together to get your lodge recognized for its outstanding community programs!